A large steel manufacturer in Hamilton, Ontario was looking to replace their mill’s aging cooling towers, which were nearing the end of their life cycle. As a proactive measure to avoid the eventual failure of these towers, and the resulting interruption in production, the client hired JNE to replace the obsolete units with newer, more efficient models.

JNE was responsible for the entire 3D scanning process of the area where the new towers would be installed, including tie points for piping and electrical. JNE engineered a 3D model to provide detailed specifications of the three new towers and give the operators a virtual model of the equipment for reference. JNE’s Electrical and Automation teams were tasked with integrating a new control system that could interface with the older equipment.

New cooling towers with new platform structure, and water draining from the tanks to the reused concrete basin.

This project offered many unique challenges as it was staged in phases. Circumstantial changes and modifications were constantly required as each phase approached completion, causing additional work for the Civil engineering team throughout the entirety of the project.

However, JNE was agile in responding to these challenges. One unanticipated obstacle was the emergence of a noise violation stemming from a fan located within the cooling tower. This fan, used to draw warm air away from the unit to keep the cooling function operating properly, would require a noise barrier if the decibel (dB) level remained outside of compliant levels. This regulation had not been considered in the previous design of the towers. Through careful analysis of the equipment selected by the client, JNE determined that a minor upgrade to the fan would eliminate the excessive dB level and bring it into compliance. This eliminated the need for the construction of a noise barrier, further reducing costs for the project.

JNE’s partner construction company, Triple Crown Enterprises (TCE), was an important factor throughout the planning and engineering of the cooling tower replacement. JNE’s partnership with TCE enabled the constructors to accommodate changes with ease due to the close, ongoing involvement with the engineering teams. As a result of this close relationship, TCE was immediately able to begin fabricating the required steel components for the cooling towers as JNE reached the final stages of engineering.

Strong collaboration between JNE’s multi-disciplinary design and engineering teams, as well as its partnership with TCE, ensured the project reached a successful conclusion with the installation of the new cooling towers and the client maintaining operations with minimal interruption during installation.

How can JNE help
with your project?

Let us know how we can help with your project. Get in touch with our experts today.

Let us know how we can help with your project. Get in touch with our experts today. 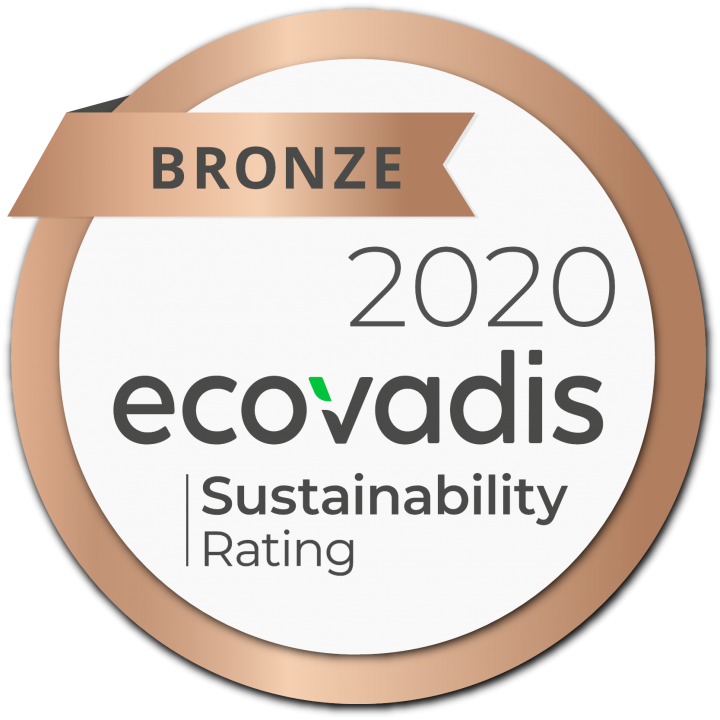